Alfons Bach was born in Germany in 1904. He studied film directing and design in Europe before coming to the United States in 1926. Bach settled in the New York metropolitan area. His projects included the remodeling of Sach's furniture store, which occupied the first several floors of the Manhattan's Hoover Building. Bach was responsible for remodeling both the exterior of the building and the interiors of the store. Another major commission was the redesign of the Seneca Textile Building on 34th Street; Bach won an award from the Fifth Avenue Association for his work on this project. Bach designed and built his own home in Stamford, CT in 1938. Beginning in the late 1940s, he spearheaded a plan for what... more.

We have 606 objects that Alfons Bach has been involved with. 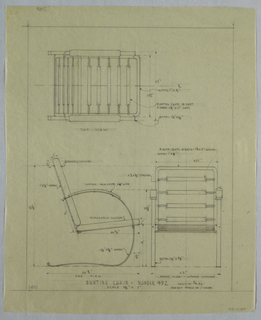 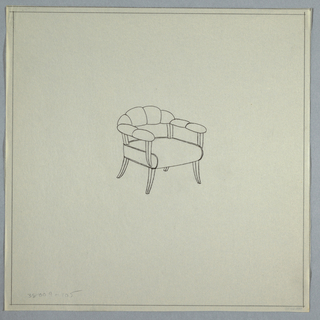 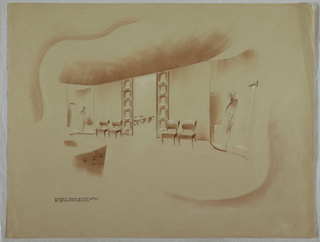 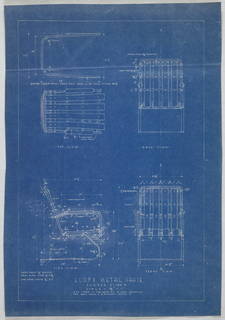 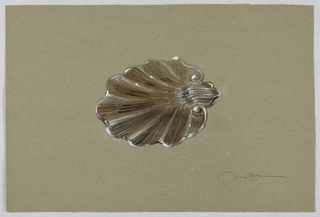 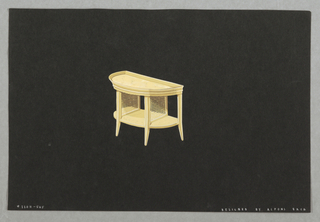