Metalworker, furniture and industrial designer. Born New York City, September 26, 1909. Wallance graduated New York University in 1930 with a B.A. in English Literature. He traveled to northern Europe where he was exposed to the International Style in architecture and design. Upon returning to the United States, he went to work in his father's furniture store and saw the need for more inventive designs in retail furnishings. He attended Design Laboratory School in New York City from its inception in 1936 until it closed its doors in 1940. From 1941-2, Wallance served as the state of Louisiana's technical and design director for the National Youth Administration, established... more.

We have 1,114 objects that Donald A. Wallance has been involved with. 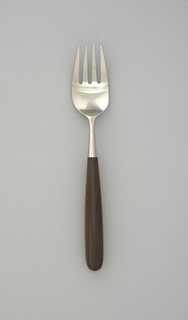 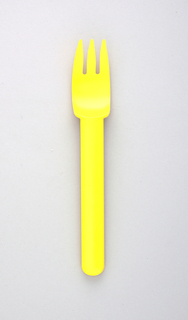 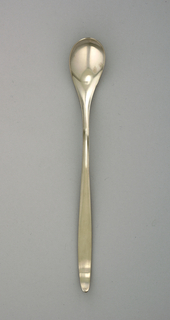 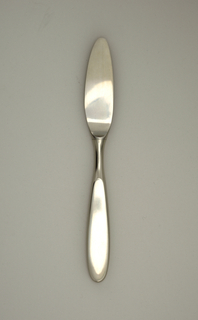 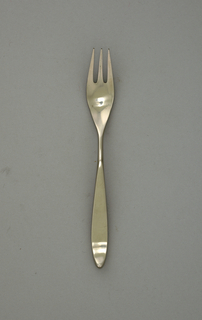