Castleton China Co.was a division of the New Castle China Company, founded in 1901, in New Castle, PA. The New Castle manufactory started with the purchase of the New Castle Shovel Works Factory, and within a few years, the nearby Shenango Pottery as well. New Castle’s factories produced several kinds of pottery, primarily dinnerware for hotels, but also home fixtures and industrial tiles. By 1913, having outgrown the two facilities, New Castle combined their and Shenango’s operations in one location, and steadily increased their production. However, by the late 1920s, the firm, like other American manufacturers, was hit by The Great Depression. Despite financial challenges, the company survived and its... more.

We have one object that Castleton China Co. has been involved with. 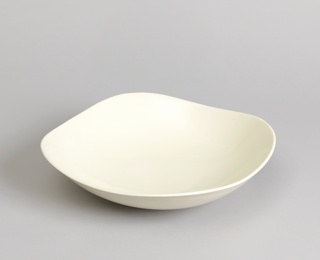 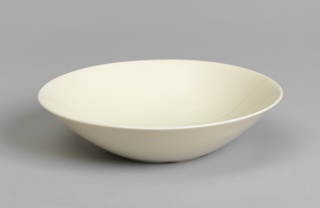 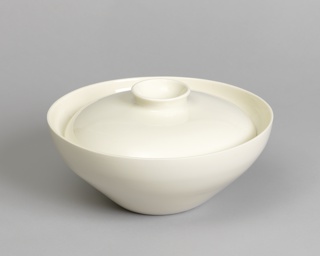 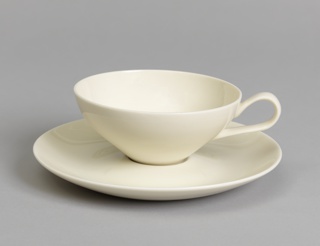 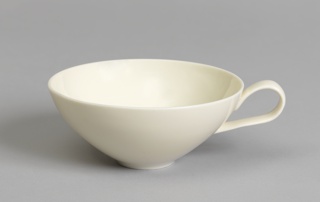 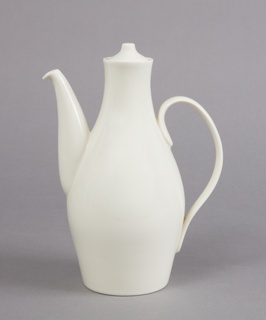