Heath Ceramics was founded by the mid-20th-century ceramist, Edith Heath, who was first celebrated for her Bauhaus-style ceramics in the late 1930s and early 1940s. Heath started the company in 1947 as an effort to combine the simplicity of form and glaze embodied in the work of craft potters with industrially mass-produced wares. She formulated a durable stoneware clay and distinctive glazes for her products. Several Heath dining ware patterns and glazed tiles became classics of the mid-20th-century “California style,” which emphasized a warm informality and ease of use. By the early 21st century, however, the elderly Heath was no longer running the firm and it was experiencing a decline in business.... more.

We have 4 objects that Heath Ceramics has been involved with. 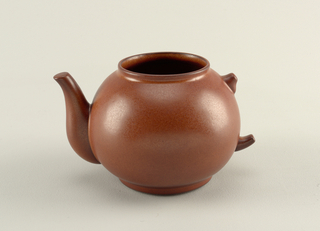 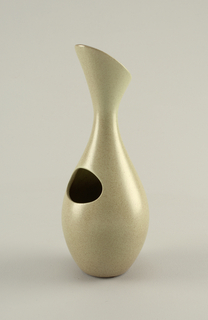 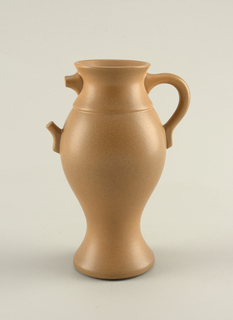