We have 563 objects that Jacques-François Blondel has been involved with. 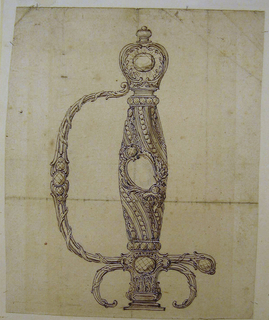 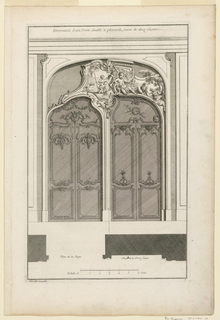 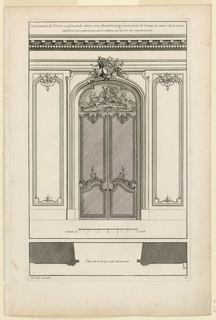 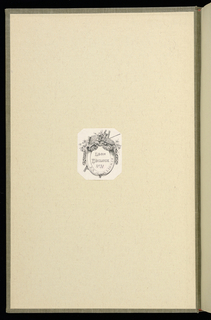 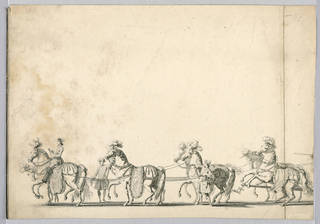 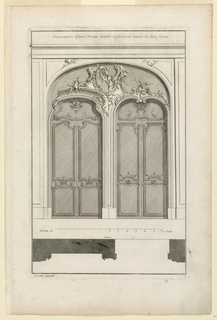