Pencz was one of the Kleinmeisters and probably a member of Durers workshop with his friends, the Beham brothers. Pencz was an activist in the Reformation and often chose classical subject matter for his detailed engravings. A group of his prints portrays widely published legends from Roman history that were extremely popular as allegories in the early sixteenth century.

We have 4 objects that Georg Pencz has been involved with. 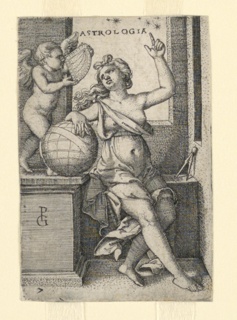 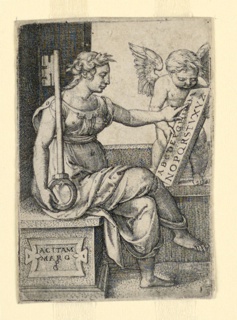 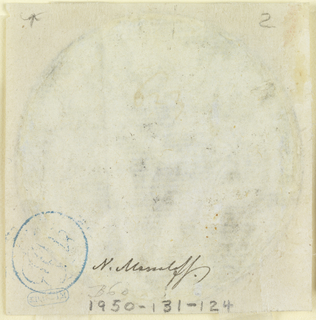