A graduate of the Massachussetts Institute of Technology, Nicholas Negroponte joined the institution's faculty in 1966, where he worked in the field of computer aided design and was co-founder and Director of the MIT Media Lab which opened it doors in 1985. In 2005, at a United Nations-sponsored conference, Negroponte announced his concept for a $100 computer for students in the developing world. He is the founder of the One Laptop per Child Association, which aims to provide disadvantaged children with low-cost, durable laptops so that they can engage with their education and be connected to the world.

We have 3 objects that Nicholas Negroponte has been involved with. 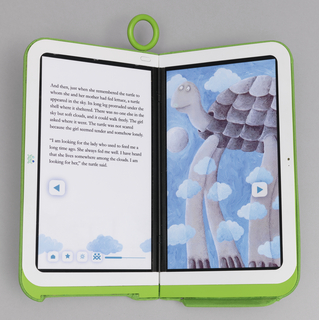 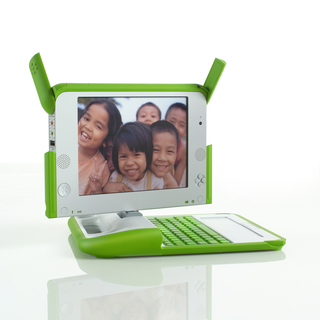