The Wiener Porzellan Manufaktur, or Vienna Porcelain Manufactory, was founded in 1718 by Claudius Innocentius du Paquier. Paquier imported the secret of making hard-paste porcelain to Vienna and was granted an official privilege from Emperor Karl VI to establish the city’s sole porcelain manufactory. In 1744, Empress Maria Theresa took control of the manufactory; from that point on, pieces produced by the firm bore the blue-striped shield of the Duke of Austria’s coat of arms underneath the glaze. Maria Therese favored the mid-eighteenth century rococo fashion and many pieces from this period borrowed scenes from famous designers such as Antoine Watteau. The firm became known as Augarten, due to its... more.

We have 24 objects that Wiener Porzellan Manufaktur, Augarten has been involved with. 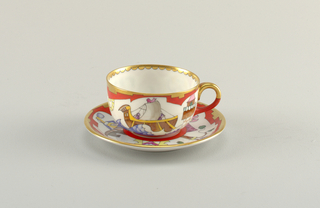 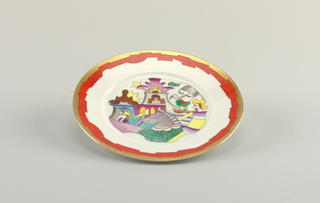 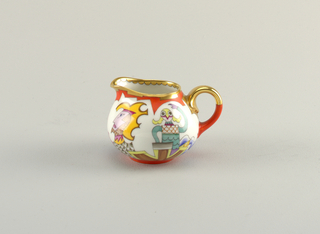 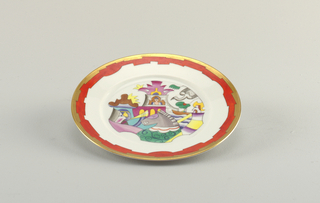 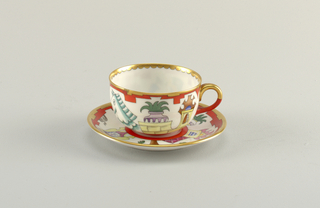 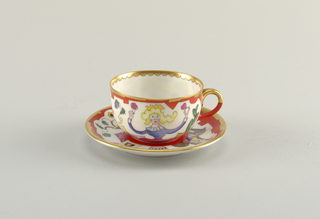