Piet Hein Eek created his first furniture made of scrap wood in 1990 as an exam project while studying at the Design Academy Eindhoven, Netherlands. He established his own studio in 1992 and built his business around the reuse of old materials. He preferred the look of old wood to new wood. Eek’s creation of the Scrapwood furniture range was a reaction against the consumer demand for flawless, mass-produced furniture. Eek wanted to show that objects created with obvious imperfections could be both attractive and functional. He did this by reversing modern production methods; he began by using discarded, abundant materials and simple production methods, and invested as much labor as possible into the... more.

We have 3 objects that Piet Hein Eek has been involved with. 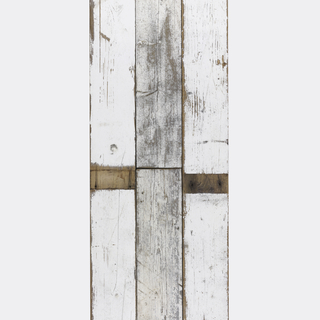