Marjatta Metsovaara (1927-2014) was a Finnish textile designer and businesswoman, and a major figure in Scandanavian design in the mid to late 20th century, with a career that spanned several decades. After graduating from the Helsinki Institute of Industrial Arts in 1949, she launched her own textile company, Metsovaara Oy, in 1954. Along with her contemporaries Maija Isola and Armi Ratia, founder of Marimekko, she helped establish a new international demand for bold, eye-catching Finnish-designed patterns. Metsovaara's style varied from patterns composed of organic forms in highly saturated colors to subdued neutral tones. She created both printed and woven textiles, and by 1967 she was designing for ten... more.

We have 11 objects that Marjatta Metsovaara-Nystrom has been involved with. 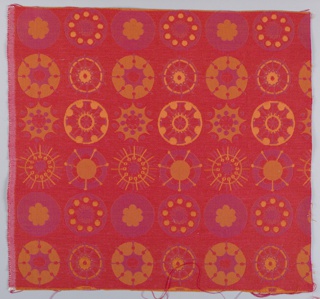 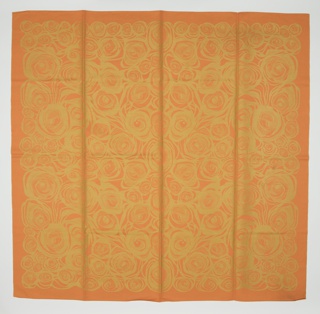 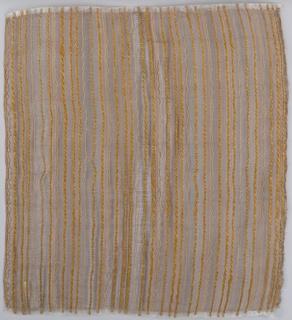 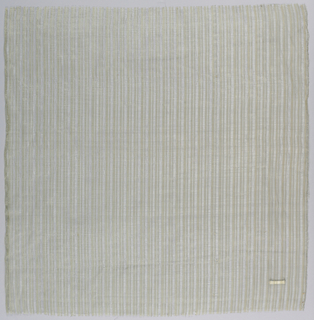 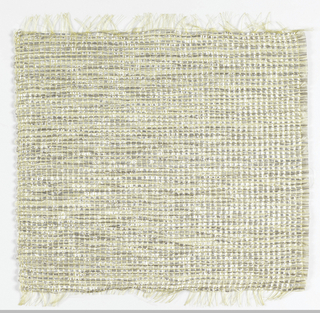 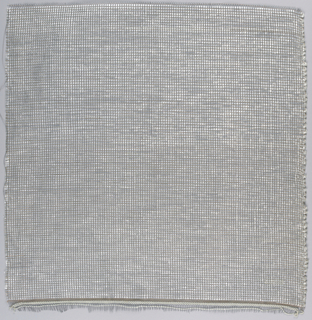