After graduating from Pratt Institute in New York in 1933, Severin Jonassen joined Russel Wright Associates in New York where he designed housewares, furniture, and lighting until 1935. From 1935 to 1945, he worked for General Motors under Harley Earl, as assistant chief designer in the styling section. In 1945, Jonassen returned to New York and set up an independent design firm with accounts at Frigidaire, American Optical Co., and Wheeler Boat Works. During this time, two of his chair models were submitted to MoMA’s Good Design competition and were published in the May 8, 1950 issue of Life magazine. In 1953, Jonassen joined Philco, working under Herbert Gosweiler, for whom he designed versions of what... more.

We have 5 objects that Severin Jonassen has been involved with. 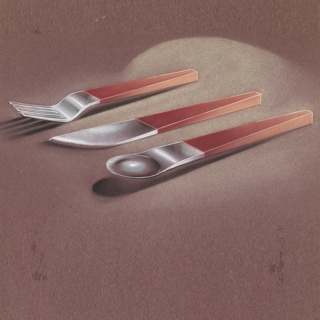 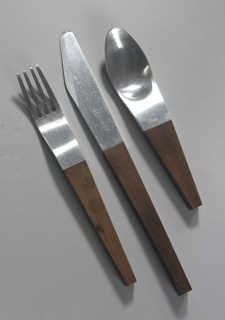