Established in 1997, Experimental Jetset is a small independent graphic design studio in Amsterdam, founded by members Marieke Stolk, Erwin Brinkers and Danny van den Dungen. Prior to establishing the firm, Marieke, Erwin and Danny were designing small projects well before they went to art school. Their early work takes its inspiration from punk rock movements and modernism, both of which are still present in their graphic aesthetic. As teenagers, they claimed to have been “completely absorbed” by all kinds of post-punk movements: psychobilly, garage punk, new wave, two tone, and American hardcore. They were drawn to the music, as well as to the graphic manifestations that came with it, such as record... more.

We have 16 objects that Experimental Jetset has been involved with. 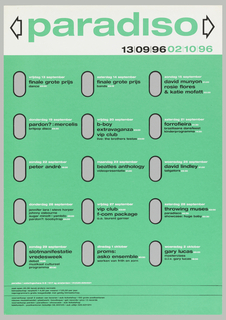 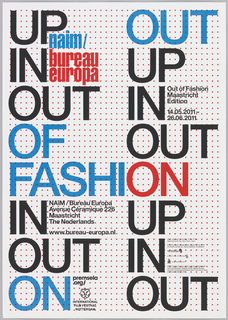 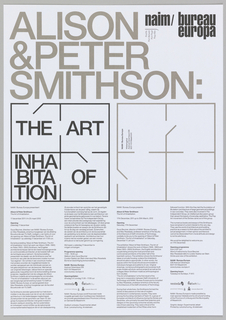 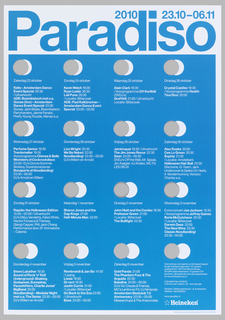 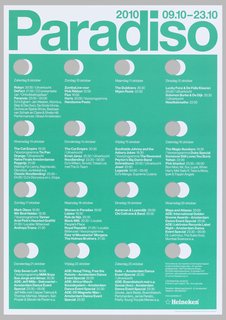 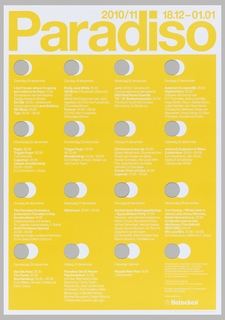