Lockwood de Forest (1850-1932) was the protégé of the celebrated nineteenth-century landscape painter Frederic E. Church. Church trained de Forest in landscape painting during the early 1870s and engendered in his pupil a passion for exotic places and exotic decorative arts objects. This interest led de Forest first to the Holy Land and Egypt and finally to India, in 1881, where he went on his honeymoon for over a year to study and look for objects to import to the United States. An introduction to Muggunbhai Hutheesing, a Jain merchant whose family had recently commissioned an elaborate carved temple in Ahmedabad, in Gujarat, India, and still employed many of the most skilled craftsmen, led to the de... more.

We have 19 objects that Lockwood de Forest has been involved with. 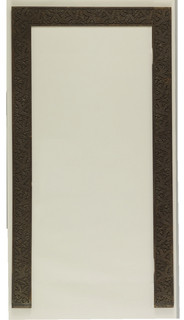 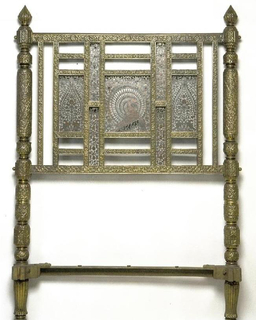 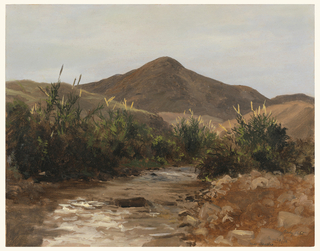 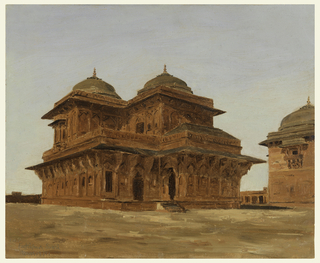 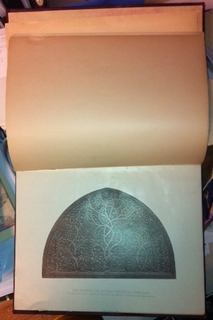 We have 1 video that features Lockwood de Forest. 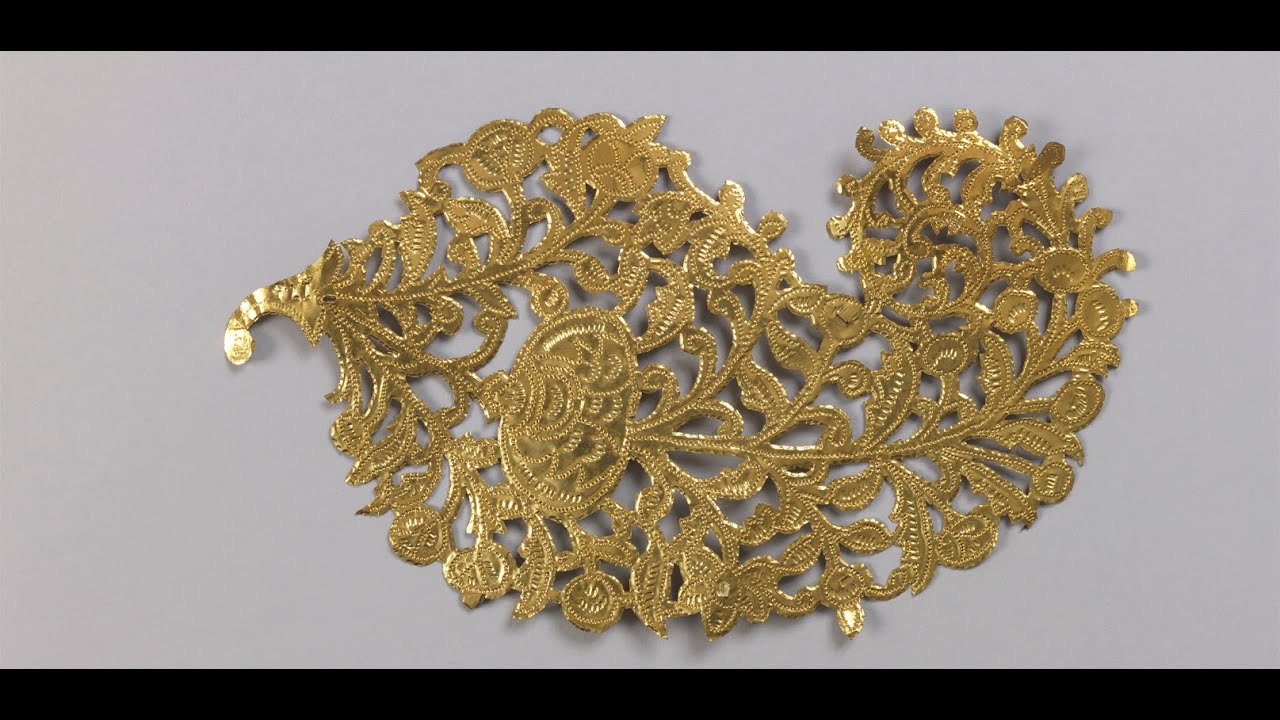