Reinhold Weiss originally trained as both a carpenter and an architect, before graduating from the Ulm Academy of Design in 1959. Braun bought his thesis project design of a handle for an iron. He began work at Braun in 1959; eventually he rose to the positon of Deputy Director of the Design Department at Braun, before leaving in 1967. As one of the early team members of Braun, he was particularly noted for his introduction of models into the creative design process as well as his groundbreaking work on household appliances. After departing Braun, he moved to the United States where he served as the Vice President of Product Design at Unimark International. He then worked as a freelance designer until 1989... more.

We have 2 objects that Reinhold Weiss has been involved with. 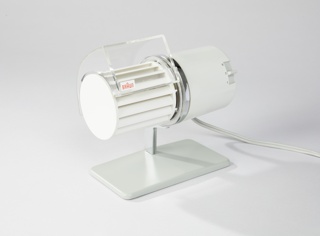 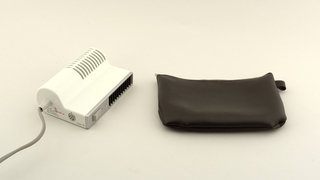