Born in Germany, Walter von Nessen pioneered the field of modern residential lighting and was among the first wave of influential immigrant industrial designers who interpreted European modernism for an American audience in the early 1920s. Before World War I, Walter von Nessen studied at the Kunstgewerbeschule in Berlin when Bruno Paul was the director. One of his early projects included contributing to the design of some of the interiors of the Berlin subway system. He also taught at the Charlottenburg Art School. During World War I, von Nessen left Germany and worked in Lund, Sweden with the cathedral architect Theodore Wåhlin, whose daughter and architect apprentice, Greta, he would later marry.... more.

We have 15 objects that Walter von Nessen has been involved with. 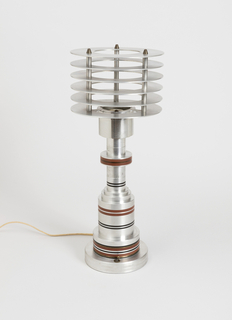 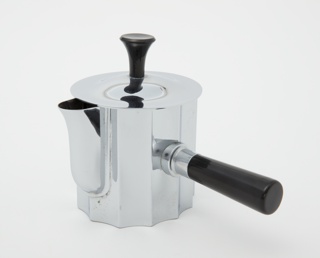 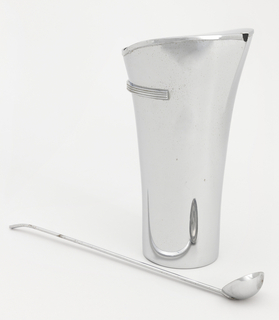 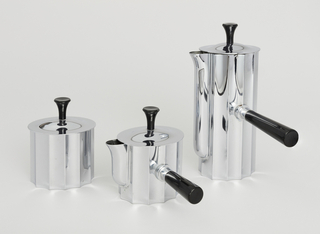 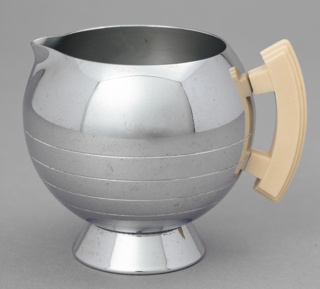 We know 1 people that Walter von Nessen is related to. 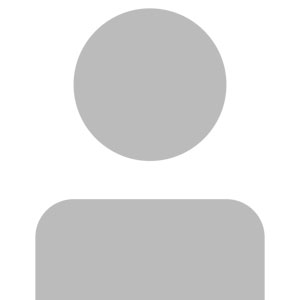