Martha Katzer: Born May 27, 1897; died 1947. Little is known about Martha Katzer’s life or training prior to 1922, the year she began to work at the Karlsruhe Majolika Manufaktur (KMM). Katzer became a prolific designer for KMM, producing nearly 600 designs for the manufacturer. Her work was shown at the 1937 Paris International Exposition, for which she was awarded a Grand Prix in ceramics.

We have 4 objects that Martha Katzer has been involved with. 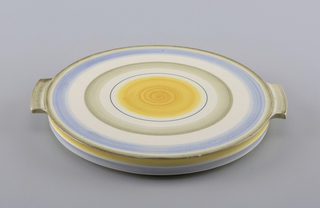 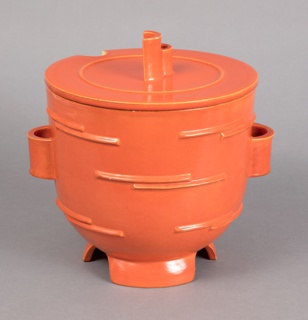 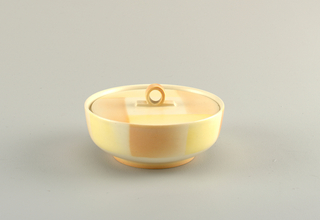