Fortunato Pio Castellani (1794-1865) was a Roman Antique dealer, jeweler and goldsmith who was the most significant influence on Victorian jewelry and is credited as the pioneer of the Greek and Etruscan classical revival in the early 1860s, better known as the archaeological revival style of jewelry. This style was extremely popular in both Europe and America. Fascinated by the jewels of antiquity, he studied the style and techniques of ancient Etruscan (western Tuscany) goldsmiths who had attained technical perfection during the 7th to 5th centuries BC. The styles contained gold granulation and filigree and included decorative motifs such as rosettes, urns and amphora. The Castellani family, Fortunato... more.

We have 7 objects that Fortunato Pio Castellani & Sons has been involved with. 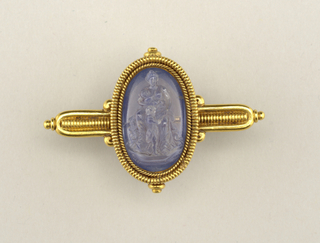 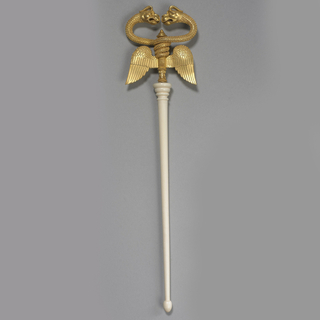 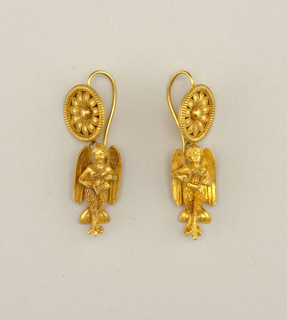 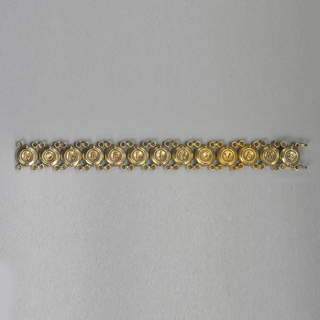 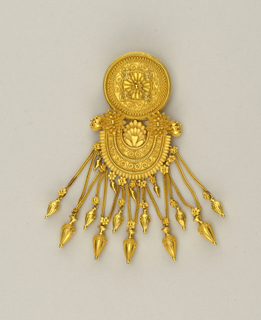