Producer of clothing and fragrances. Lucien Lelong was born in Paris in 1889. His father was a dressmaker, and Lelong followed in his footsteps, establishing his own fashion business in the World War I era. By the 1920s and 1930s he was well-known as a fashion designer, and in 1926 established Parfums Lelong. In 1934 he introduced his ready-to-wear line, which supplemented his couture business. He became the president of the Chambre Syndicale de la Couture. After being forced to shut down during the second World War, business reopened in 1941. Lelong hired Dior and Balmain as designers, and retired in 1947. The company produced no less than 17 fragrances. Lelong died in 1958 in Biarritz.

We have 13 objects that Lucien Lelong has been involved with. 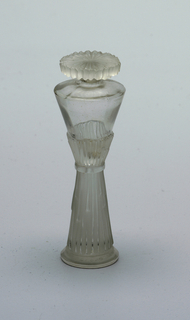 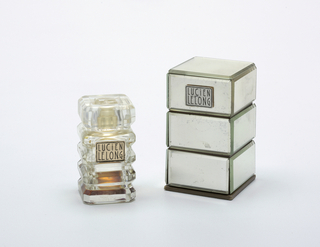 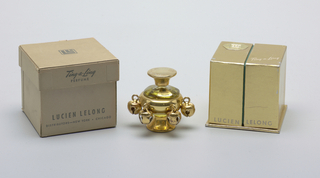 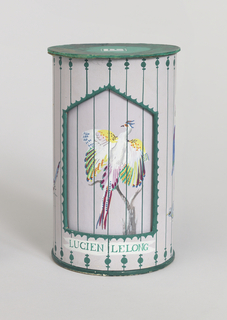 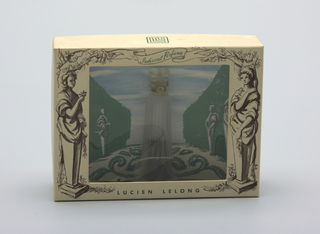 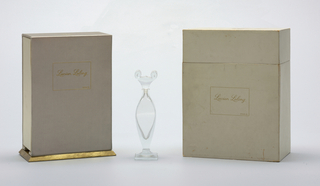