Long Island MacArthur Airport (LIMA) was founded by Islip, Long Island, NY’s town board in 1943 in response to World-War-II defense needs. It originally featured three runways and facilitated passenger and cargo transportation. It became an economic lifeblood in Islip, bringing industry to the area. In the 1950s, industrial and interior design Donald Deskey invested in the land surrounding the airport and in ’56 was elected chairman of the board of Airport Industries, Inc.[1] Deskey sold his acreage in 1974 [2], but during his involvement with the project developed through Donald Deskey Associates a number of speculative designs for passenger and cargo monorails as well as a frozen food shipment and... more.

We have 7 objects that MacArthur Airport has been involved with. 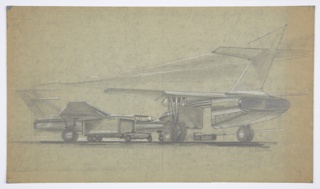 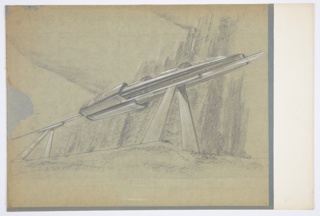 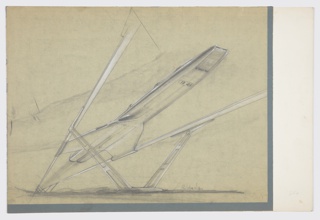 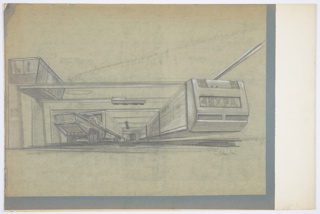 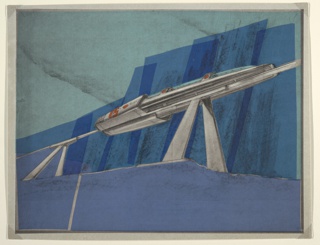 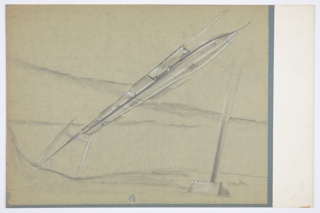