Founded in 1861, the Brooklyn Academy of Music (BAM) was originally home for the Philharmonic Society of Brooklyn with its first facility in the neighborhood of Brooklyn Heights. After a fire in the original building in 1903, BAM moved to the location where it has been since, in the neighborhood of Fort Greene, opening in 1908. The Metropolitan Opera performed at BAM until 1921. As of 2019, BAM is comprised of the BAM Peter Jay Sharp Building, The Howard Gilman Opera House, the Lepercq Space, the Harvey Theater, and the Fishman Space. BAM has become known as a center for progressive and avant garde performance, receiving the National Medal of Arts in 2013.

We have 3 objects that Brooklyn Academy of Music has been involved with. 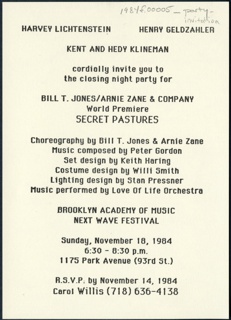 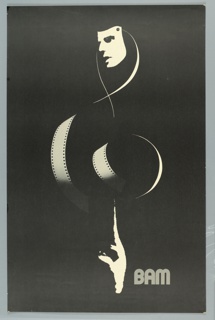 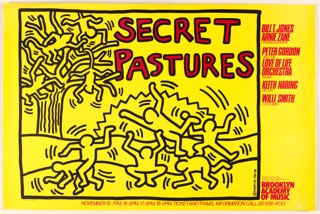