Aphelandra Messer is a graphic designer based in Chicago, Illinois. She has designed book covers for authors including Mary Higgins Clark, and Flannery O’Connor, and Junot Díaz, for whose book "The Sun, the Moon, the Stars" Messer received a Silver ADDY from the American Advertising Federation. Messer also creates logos and children’s illustrations for The New York Public Library, MIT Press, and Warby Parker, among others. She is perhaps most known for her emoji designs. Working with Emojination, Messer has designed around 70 emoji accepted into Unicode. Several of these emoji, such as Person With Headscarf and One-piece Swimsuit, have received national attention.

We have 2 objects that Aphelandra Messer has been involved with. 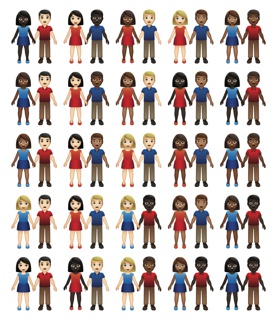 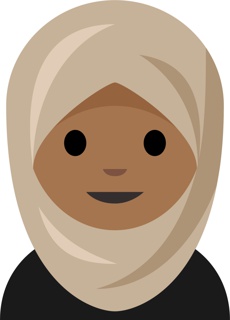