Maureen Mooren is a graphic designer based in Amsterdam, the Netherlands, where she runs her own studio. She graduated from the Willem de Kooning Academy, Rotterdam, the Netherlands, in 1996 and collaborated with Daniel van der Velden until 2007 on a variety of projects, mainly in the cultural field. Mooren & Van der Velden designed amongst others ‘Archis’ magazine, the identity of the Holland Festival, and several catalogues. Between 2001-2004 Mooren taught at the ArtEZ Institute of the Arts in the Graphic Design Department in Arnhem, the Netherlands. Since 2007 Mooren has operated independently and developed identities, books and printed materials, still mostly for cultural clients such as Holland... more.

We have 32 objects that Maureen Mooren has been involved with. 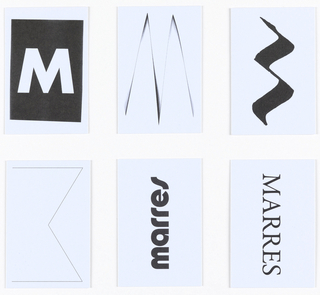 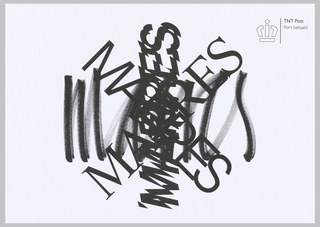 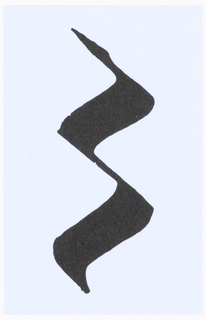 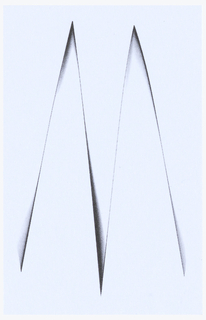