Born Plymouth Mass, June 1947 BFA, with Departmental Honors in Industrial Ceramic Design. At the age of 30, immediately after graduation, began work for Blenko, June 1947. Hired as Blenko Glass company's first full-time in house designer; 1947-53. During his 6 year tenure he created over 160 new designs for Blenko and completely re-shaped their product line. Many of Anderson's designs were influenced by the Scandinavian aesthetic and by the interest in the natural aspect of glass itself. In May 1953 went to Lenox China and Crystal where he remained until retiring in July 1980.

We have 2 objects that Winslow Anderson has been involved with. 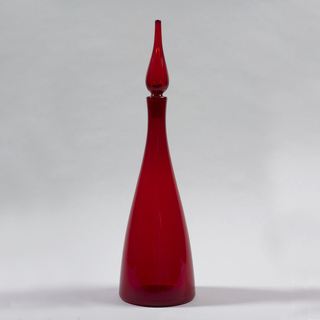 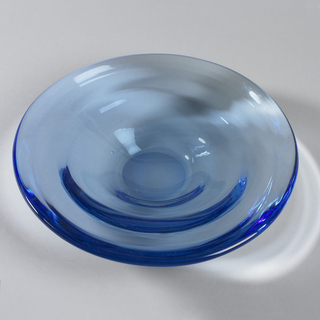