Julian Levi (1874-1971), born in New York City, was the son of Albert Augustus Levi. The elder Levi, originally from Germany, was a banker and one of the trustees of the Society for Ethical Culture upon its founding in 1877; he was apparently also a brother-in-law of the Seligman brothers (of the investment banking firm J. & W. Seligman & Co.). Julian Levi attended Columbia College, studied architecture as a postgraduate with William R. Ware, and graduated from the Ecole des Beaux Arts in Paris in 1904. During the first half of 1905, he worked under architect Herbert D. Hale; his association with Francis Hatch Kimball in 1905-07 on the Seligman Building appears to have been his first major commission. From... more.

We have 29 objects that Estate of Julian Clarence Levi has been involved with. 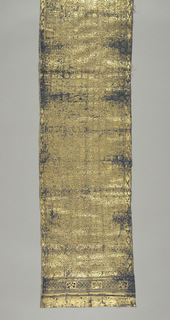 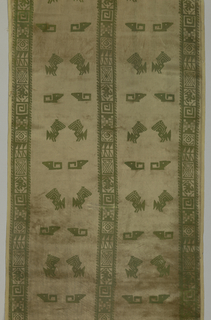 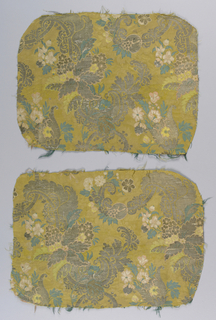 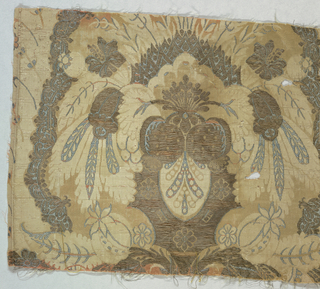 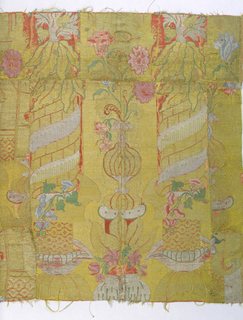