Else Friedsam Regensteiner (1906-2003) received a teaching degree in 1925 from the Deutsche Frauenschule in Munich and continued her studies at the University of Munich. Her training in Germany took place during the heyday of Bauhaus artistic influence, but at the time Regensteiner was unaware of the school and its philosophy. It was not until her emigration to the United States in 1936 that she learned about the Bauhaus in Chicago from Marli Ehrman, who would become her weaving instructor and eventually, in 1945, Regensteiner became her teaching protégé at the Institute of Design in Chicago. For two years Regensteiner studied theory and drafting with Ehrman and wove yardage on a fly-shuttle loom. During... more. 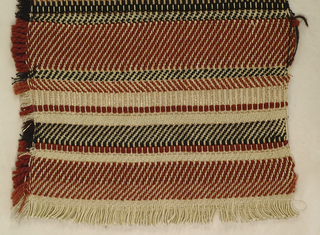 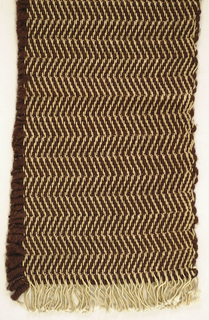 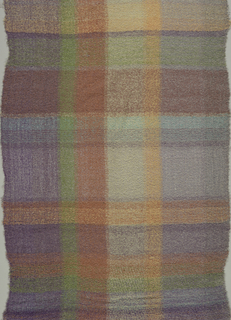 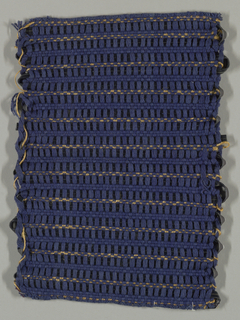