Fadell, co-founder and CEO of Nest Labs, designed the hardware for the first iPod and was head of the team that created the first eighteen iPod generations and the first three iPhone generations. Fadell was the 2012 inaugural winner of the Alva award, which recognizes great innovators and creators, created by 99% and Behance. Wired magazine has called Fadell “one of the most sought-after talents in the world of gadgetry.” He has a bachelor’s degree in computer engineering from the University of Michigan.

We have 4 objects that Tony Fadell has been involved with. 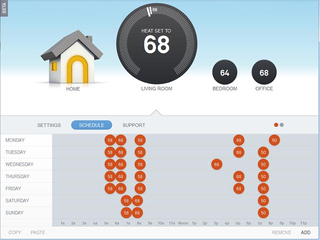 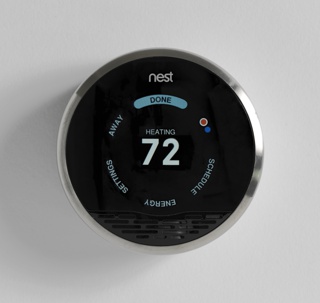 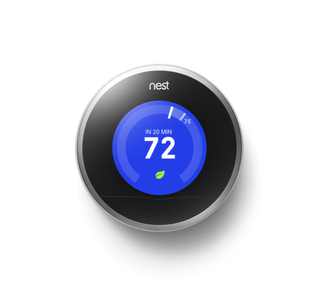