Knoll, Inc. is a leading designer and manufacturer of furnishings, textiles and leathers for the workplace and home. It was founded in New York in 1938 by Hans Knoll (1914-1955), a German émigré. At that time, he named the company HG Knoll. In 1941, Knoll paired with furniture designer Jens Risom to launch the Hans Knoll Furniture Company. Florence Schust, a graduate of the Cranbrook Academy of Art, joined the company in 1943; in 1946, she and Knoll married. At that time, they changed the name of the company to Knoll Associates. In 1945, Knoll launched its Knoll Planning Unit under Florence's direction. She also launched a textiles division in 1947. Florence Schust Knoll assumed directorship of the firm... more.

We have 172 objects that Knoll Textiles has been involved with. 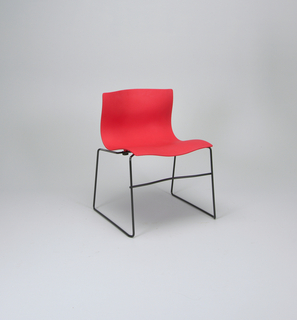 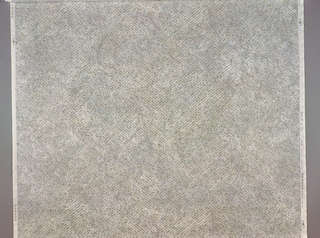 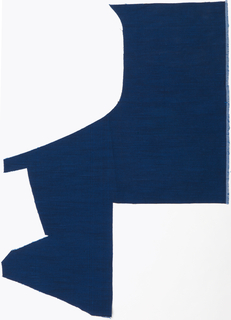 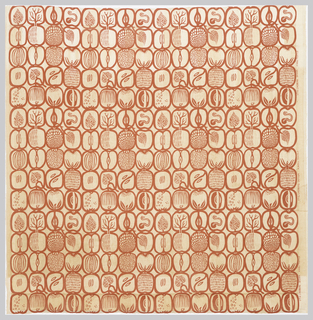 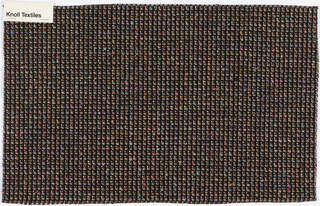 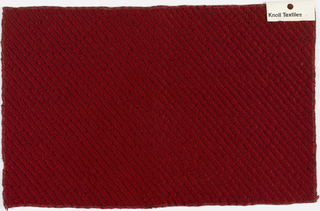