Nathalie du Pasquier (1954–present) was born in Bordeaux, France, but has lived in Milan, Italy, since 1978, where she continues to maintain her studio practice. She began her design career with no formal artistic training, becoming a founding member of the design group Memphis, which was based in Milan but composed of international figures. Working alongside other designers, her creations were primarily for decorated surfaces, included screenprinted textiles, tables, ceramic vessels, and wool rugs. These were often sketched out by hand in an attempt to simulate a surrounding environment of vibrant patterns. These objects formed the style that became synonymous with the group’s design aesthetic,... more.

We have 28 objects that Nathalie Du Pasquier has been involved with. 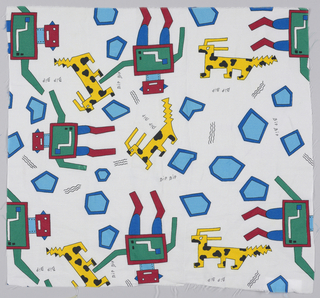 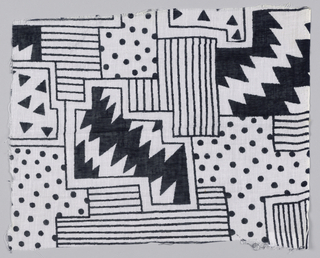 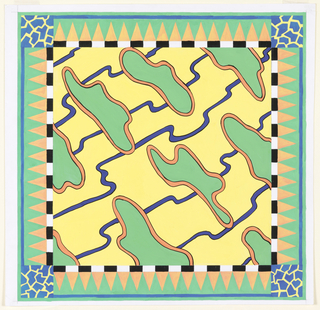 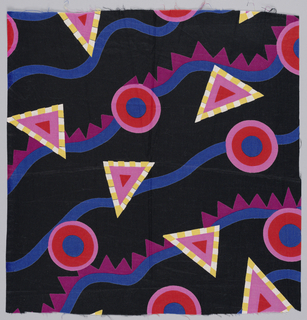 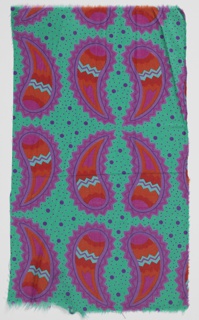