Vogelsang was a German painter and textile designer. He was born in Essen and studied painting from 1952-1954 at University Bonn. In 1955 he studied textiles at the University of Fine Arts in Hamburg under Maria May, a textile designer who had become well-known for her name-branded textiles and wallpapers. May continued to encourage Vogelsang’s work and mentor him after he left the academy. She introduced Vogelsang to the leading design firm, Vereinigte Werkstatten, who was one of his earliest clients. After completing his studies in 1955, Vogelsang interned in textile design at Atelier Thominet in Paris. Vogelsang then continued training in textiles at the Academy of Arts in Berlin. After graduating in... more.

We have 22 objects that Karl Vogelsang has been involved with. 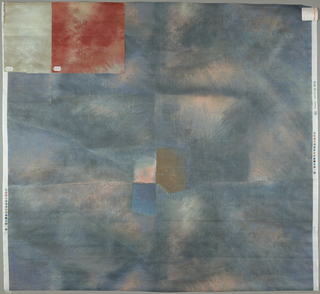 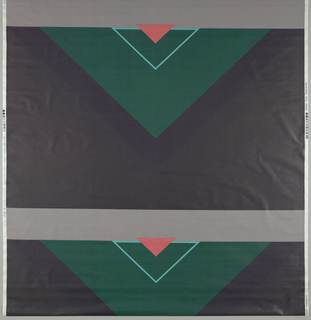 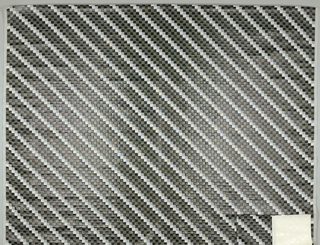 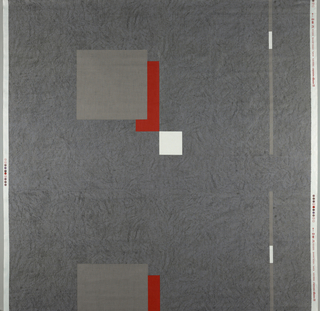 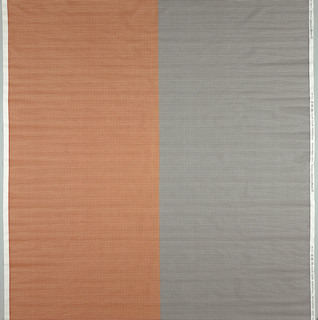 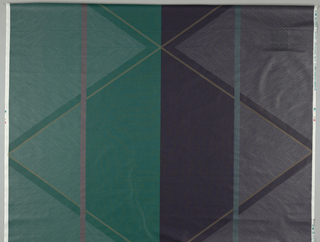