Ramon Prats (American, b. Spain, 1928-2003) developed his talent for painting while he was a child. At age 15, he was appointed the official artist and illustrator for El País newspaper in Havana, Cuba, where his family lived at the time. He studied at the School of Visual Arts in Santo Domingo and at the School of Graphic Arts in Havana, Cuba. Upon completing his studies in Cuba, Prats moved to New York, where he studied at the Art Students League of New York. The Associated American Artists (AAA) soon commissioned him under an exclusive seven-year contract. He regularly exhibited at the AAA gallery until 1955, and also showed at the Museum of Modern Art in New York. In 1952, he assisted painter Jose Vela... more.

We have 3 objects that Ramon Prats has been involved with. 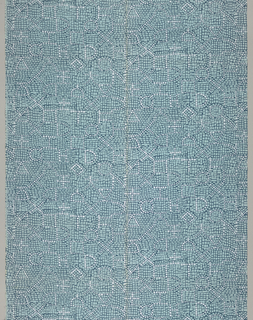 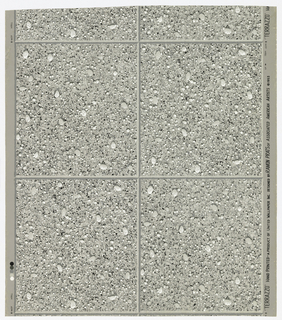