Faience from Moustiers, France, a town in the Alpine area in the southeast of France, has been made since at least the 16th century. The production of the dynastic families of Clérissy, Olery, Laugier, grew to flourish in the production of high and low-temperature fired earthenwares of especially artistic creativity in the late seventeenth and eighteenth centuries. A church prior and an economist of Italian origin, Lazzaro Porri, may well have brought to the Clérissy family the formula for tin-glazed enamel in 1671. To this technology was added artistic creativity, and, increasingly, a new range of coloration as the eighteenth century developed and other manufactories were added, such as Olérys and... more.

We have 21 objects that Olérys and Laugier's pottery factory has been involved with. 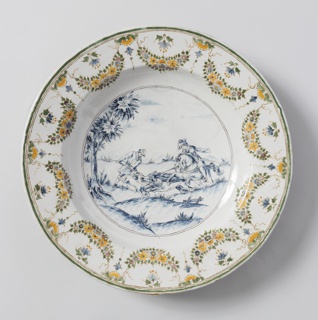 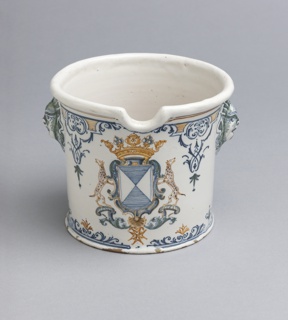 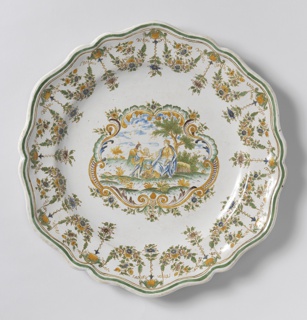 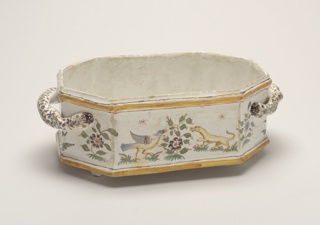 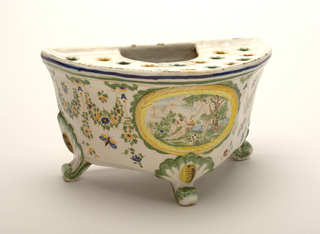 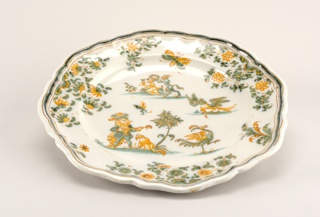