Dr. Ivan Poupyrev is an award­-winning scientist, designer and technical leader. Working at the forefront of interaction design, he blends digital and physical realities in everyday objects, devices and the living environment. Dr. Poupyrev is currently Director of Engineering at Google Inc. where he leads efforts focused on interaction technologies for future digital lifestyle within Google ATAP. Previously at Walt Disney Imagineering Research Division and Sony Computer Science Labs in Tokyo, his work was published in leading scientific conferences such as ACM SIGGRAPH and CHI, received critical acclaim in the press including New York Times, Wired magazine, Time, and MIT Technology Review and was... more.

We have 4 objects that Ivan Poupyrev has been involved with. 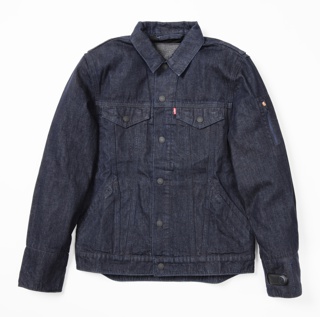