Born in 1927 in Seattle, Washington, Jack Lenor Larsen studied architecture and interior design at the University of Washington before changing his focus to weaving. He graduated from Cranbrook Academy of Design in Michigan in 1951, opened a New York Studio that same year, and two years later founded Jack Leonor Larsen Inc.. Today the Larsen company is a global organization with production centers in many countries and showrooms in major cities around the world. In 1997 the company was merged with Cowtan & Tout, an American subsidiary of the British firm of Colefax & Fowler. Larsen was a recipient of a National Design Award, Directors Choice, in 2015.

We have 62 objects that Jack Lenor Larsen has been involved with. 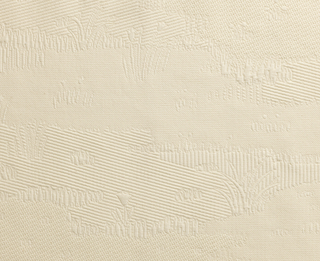 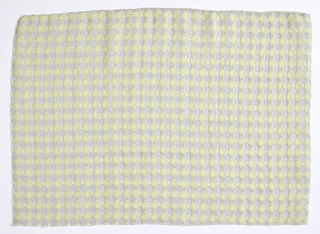 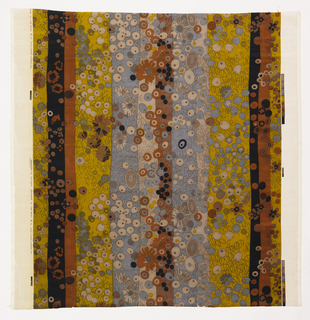 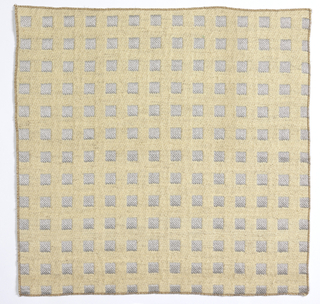 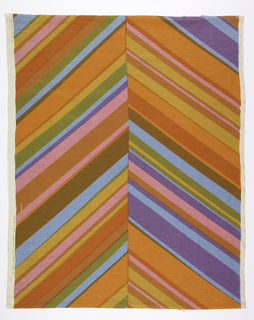