Hiroshi Awatsuji is one of Japan’s best known designers of printed textiles. He studied design at Kyoto University of Fine Arts and graduated in 1950. He then began working as a designer for Kanegafuchi spinning company (now Kanebo) in Kyoto. After this he spent a four years working at Kenjiro Oishi Studio, until opening his own design studio in 1958. Since then he has designed furnishing fabrics for Fujie Textile and other large companies. He has also been involved with several official projects designing tapestries, carpets, and furnishing fabrics for banks, hotels, and other businesses. He also designed the carpets and curtains for two pavilions at the Expo ’70 in Osaka. Awatsuji founded his own... more.

We have 6 objects that Hiroshi Awatsuji has been involved with. 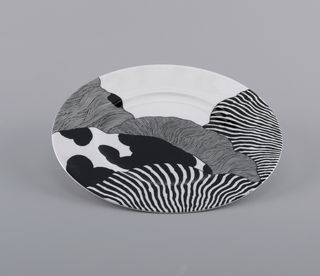 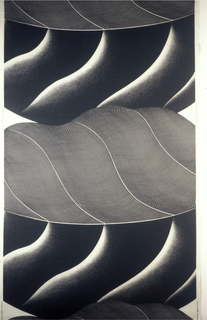 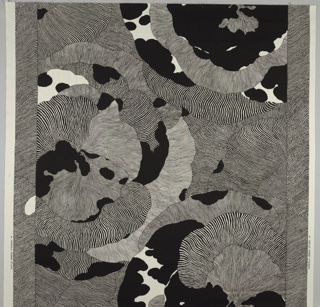 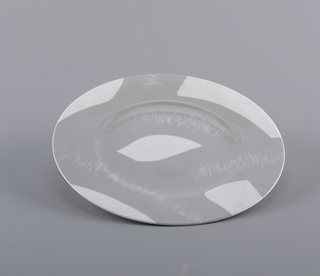 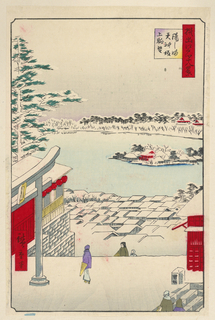 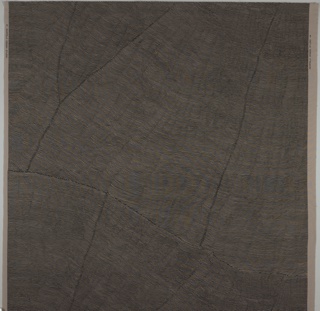