Industrial designer. Founder of Krohn Design. Co-founder of Krab Design in 1995 with Greg Abbott. Lisa Krohn is creative director of Krohn Design. She studied art and art history at Brown University and later trained as a designer at Cranbrook Academy of Art. In 1988, she received a Fulbright to work in Milan with Mario Bellini. Krohn has been a designer and consultant for Herman Miller, Alessi and Walt Disney Imagineering. She has earned several design awards and has exhibited throughout the US.

We have 6 objects that Lisa Krohn has been involved with. 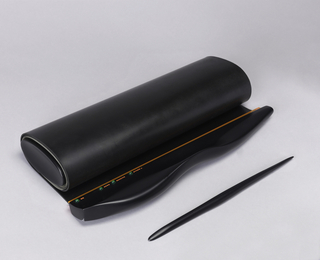 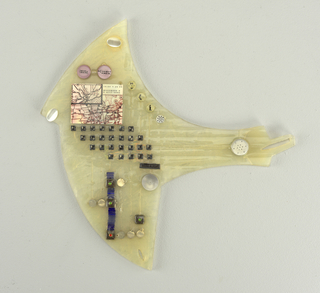 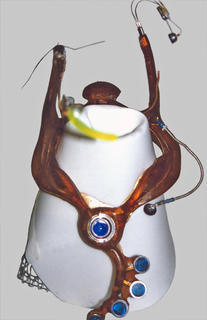 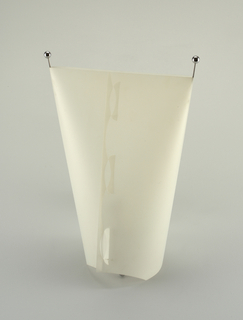 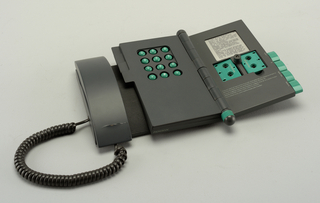 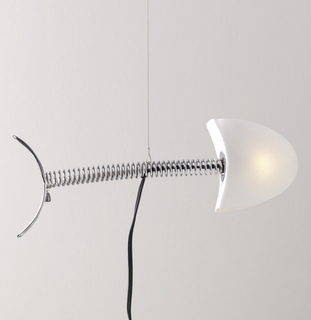