Whitefriars Glassworks (1680-1980) was the longest running English glassworks, producing hand blown wares almost exclusively. James Powell, a successful English wine merchant, purchased the glassworks in 1834. Powell's grandson, Harry, took over the glassworks in 1875 and began to archive its products and photographs of its products. Moved to Wealdstone, Middlesex in 1923. In the 1950s and 1960s designers included William Wilson, Geoffrey Baxter, and Harry Dyer. Due to financial difficulties, the glassworks closed in 1980.

We have 9 objects that James Powell & Sons has been involved with. 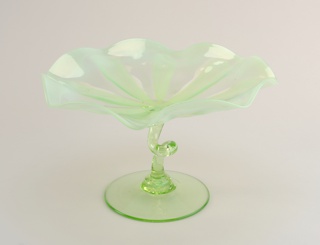 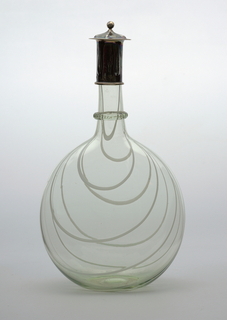 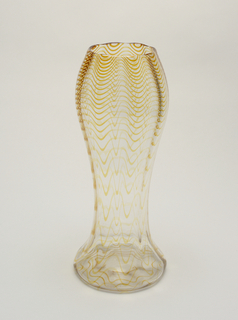 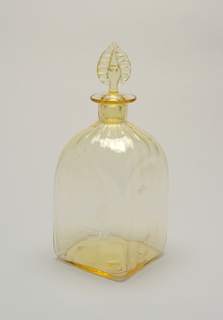 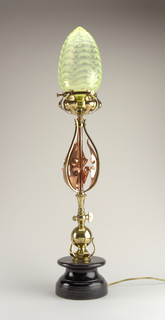 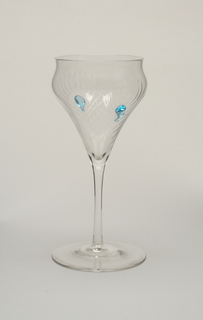