Sergey Vasilievich Chekhonin was a Russian graphic artist, ceramicist, painter, and designer. He employed Art Nouveau elements into his work during his time in the pottery studio at the Abramtsevo colony. Joining the State Porcelain Manufactory in Petrograd (St. Petersburg) in 1917, he became its artistic director for two separate periods. Between these periods (1923-1925) he produced porcelain plates and bowls with revolutionary monograms, slogans, and portraits of political leaders. His style was labelled as 'Soviet Empire'.

We have 8 objects that Sergei Vasilievich Chekhonin has been involved with. 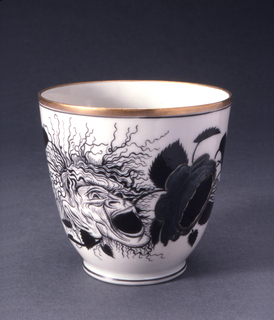 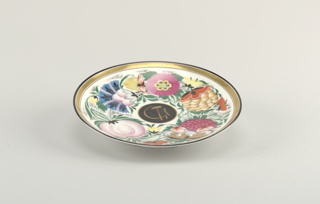 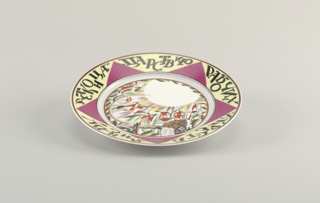 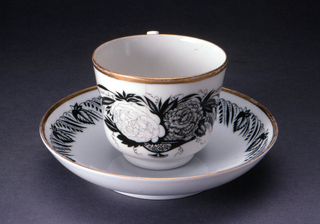 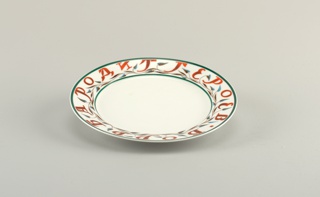 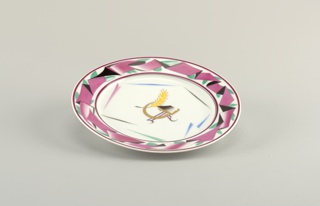