Jurgen Lehl was a German-born designer who spent most of his life living and working in Japan. In the 1960's Lehl left Germany for Paris to avoid compulsory military service. In Paris he hoped to pursue work as a graphic designer, but was instead hired by a textile design company. Lehl’s designs eventually became so well known that he was scouted by a firm in New York. In the following years he worked in both New York and Berkeley, California. In 1971 he left the United States and moved to Japan to work as a consultant at the Japanese textile firm Asahi Kasei. In 1972 Lehl founded his first company, "Jurgen rail (Jurgen Lehl)," which in its beginning focused on textiles and later developed as a clothing... more.

We have 4 objects that Jurgen Lehl has been involved with. 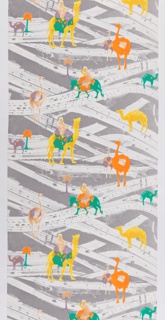 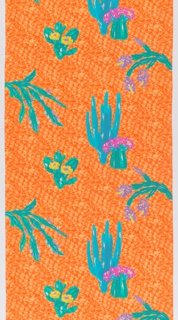 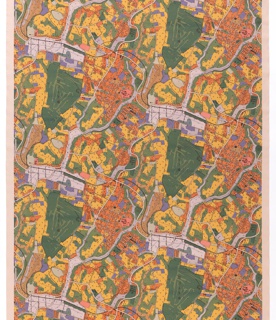