Dora Jung (Finnish, 1906 - 1980) studied weaving at the Finnish Friends of Handicraft, and later attended the Helsinki School of Arts and Craft. After graduating in 1932, she opened her own workshop under the name Dora Jung Textil. Throughout her career, she worked consistently in damask, and developed new techniques for weaving damask. After winning the Grand Prix at the Milan Triennale in 1951 for her Doves wallhanging, she received numerous commissions to create curtains or hangings for public buildings. From the 1936 to 1972, she also designed damask textiles for Oy Tampella Ab, the major linen manufacturer, creating a prolific number of designs for tablecloth sets, towels, and other small domestic linens.

We have 12 objects that Dora Jung has been involved with. 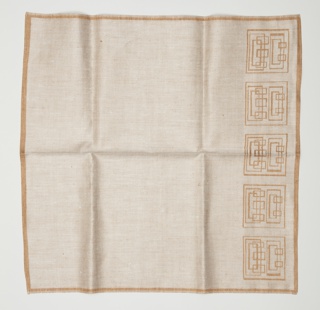 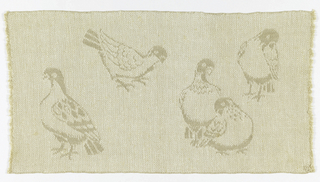 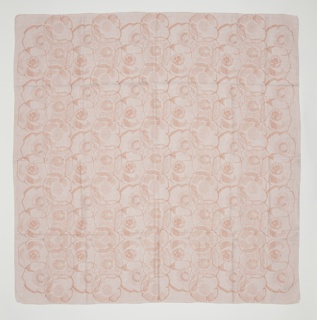 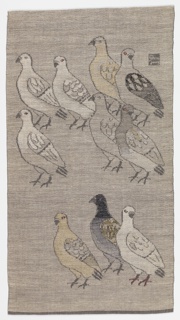 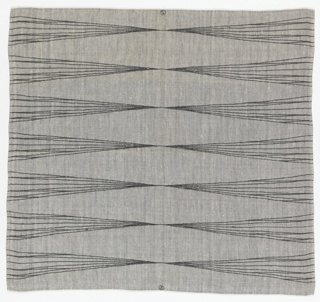