Alice Baldwin Beer, a dealer in antique textiles in the 1930s and 40s, joined the staff of Cooper Union Museum in 1948 as Keeper of Needlework, and in 1950 became Keeper of Textiles. In 1958 the designation was changed to Curator of Textiles, a title she retained until she retired in 1970. Beer continued as Consultant for Textiles until 1977, when Milton Sonday was appointed Curator. In 1979 she was named Curator Emeritus, a status she maintained until her death in November 1981. During her tenure, Beer built the collection, with important acquisitions of Indian chintz, lace and embroidery. She curated numerous exhibitions, including The Greenleaf Collection: Textile Arts from the 16th to 19th Century, and... more.

We have 33 objects that Alice Baldwin Beer has been involved with. 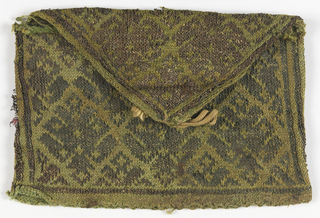 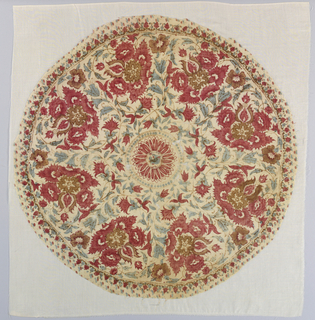 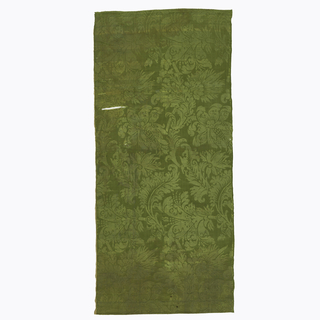 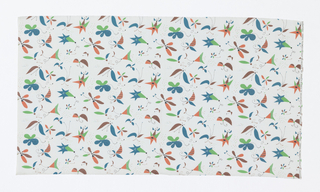 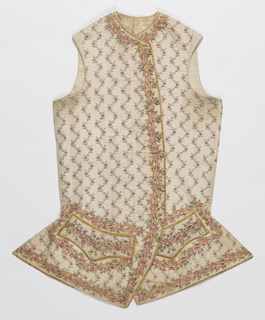