Brother of Paul and Viktor, both ceramicists, and son of a ceramicist from Sebring, Ohio, Donald Schreckengost graduated from the Cleveland School of Art in 1935. While a student, in 1932 he became director of design for Salem China Company. In 1936 he was awarded the Agnes Gund Scholarship to study sculpture under Adolph Jensen in Stockholm. From 1935 to 1945 he taught as a professor of industrial ceramic design at Alfred University, in Alfred, New York. He was the design director of the Homer Laughlin China Company in Newell, West Virginia, from 1945 to 1960. Following his tenure at Homer Laughlin, Schreckengost served as director of design for a progression of companies, including Hall China Company in... more.

We have 11 objects that Donald Schreckengost has been involved with. 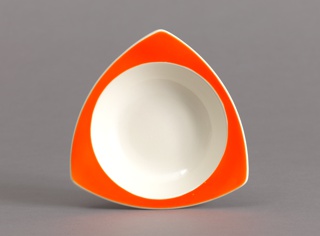 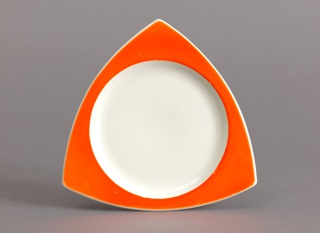 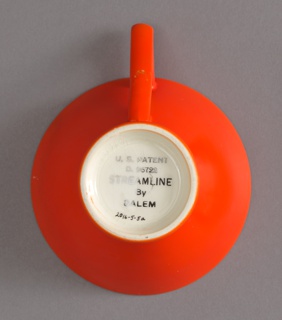 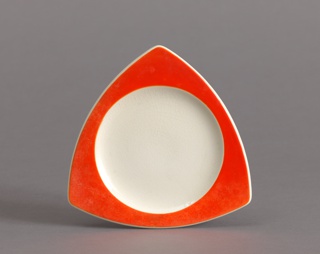 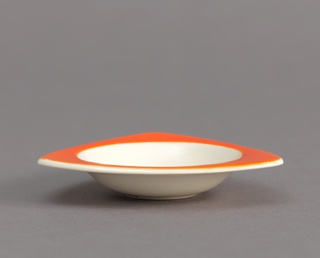 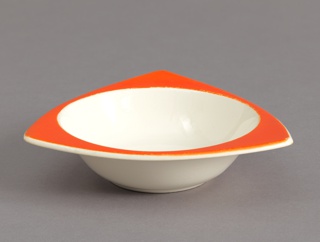