Pier Giacomo Castiglioni was born in Milan on April 13, 1913 into a family of industrial designers and architects. Throughout his career, he collaborated with his brothers, designers Livio and Achille Castiglioni. After completing his studies in architecture in the Politecnico, Milan, in 1937, Pier began working as an industrial designer. In the following year, Pier Giacomo opened a studio with his brother Livio and architect Luigi Caccia Dominioni. Before closing the studio in 1940, they designed silver and aluminum flatware, and Phonola’s Bakelite-housed Model 547 radio. The radio won a gold medal at the VII Triennale in Milan and is considered a prototype of early Italian product design. From 1945 to... more.

We have 4 objects that Pier Giacomo Castiglioni has been involved with. 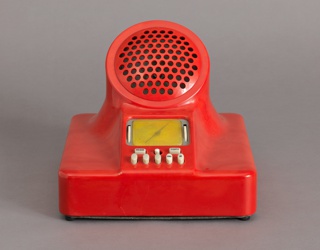 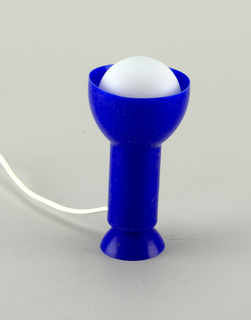 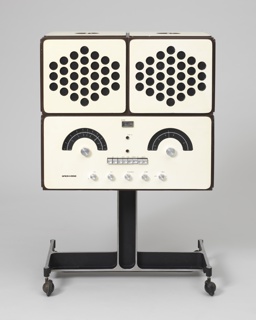