After graduating from the Massachusetts College of Art in 1949, the American graphic designer Jacqueline Casey worked extensively in various creative industries such as fashion illustration, advertising, interior decorating and publication design. In 1955, she joined the publication office at the Massachusetts Institute of Technology (MIT). When Muriel Cooper, the then head of the office, left in 1972, Casey took over Cooper’s position and produced a large number of graphic works until her retirement in 1989. Throughout her appointment at the office, she developed MIT’s visual language with the active employment of the Swiss design style, influenced by the work of renowned Swiss designers such as Karl... more.

We have 3 objects that Jacqueline Casey has been involved with. 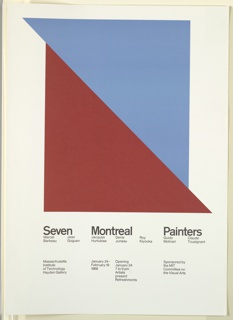 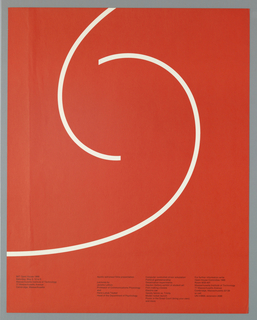 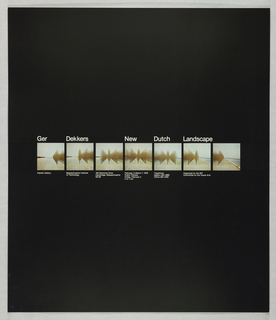