Tadanori Yokoo is widely considered one of the most important Japanese graphic designers to emerge following World War II. Yokoo originally trained as a painter, and began his career as a stage designer for avant-garde theater in Tokyo before turning his attention to graphic design in the mid-1960s. Though his early graphic work reflects the influence of Milton Glaser and Seymour Chwast of Push Pin Studios, throughout his career, Yokoo has synthesized iconic elements from both western and eastern art to create a visual dialogue that uniquely reflects the collective consciousness of Japanese society. Yokoo’s designs mine imagery of pop culture and ephemera to comment on traditional hierarchies of both... more.

We have 23 objects that Tadanori Yokoo has been involved with. 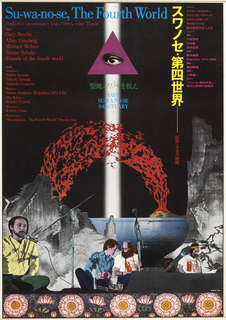 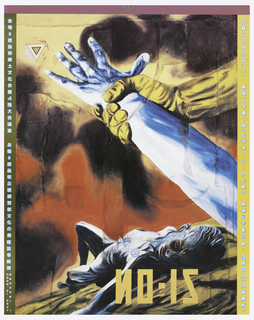 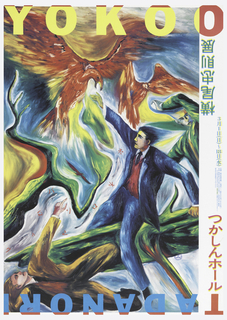 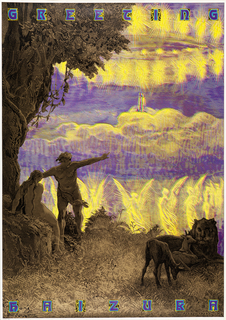 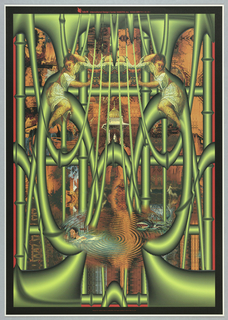 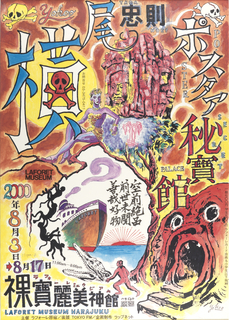