Ilmari Tapiovaara studied industrial and interior design at the Institute of Industrial Arts in Helsinki, graduating in 1937. His designs reflect his conviction that an object’s function and structural conception should be readily visible. He developed an aesthetic that incorporated influences of the architects and manufacturers that he worked for, each a major figure of mid-century modern style: Alvar Aalto, in Artek’s London Office (1935–36); Le Corbusier in Paris (1937); and Ludwig Mies van der Rohe in Chicago (1952–53). Tapiovaara was a pioneer in the design of low cost “knock-down” furniture for Finland’s expanding postwar exports of the late 1940s through 1950s. In addition to its... more.

We have 3 objects that Ilmari Tapiovaara has been involved with. 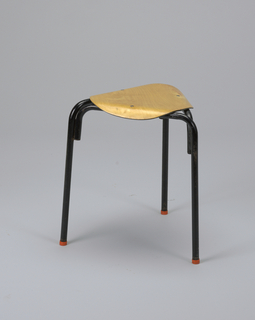 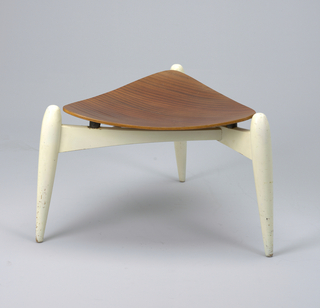 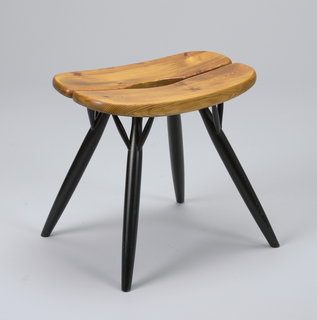