Surrealist painter, sculptor, and filmmaker Salvador Dalí (Spanish, 1904 – 1989) was born in Figueres, Spain. He studied at the San Fernando Academy of Art in Madrid, where he met Luis Buñel and Federico García Lorca, which whom he would later collaborate. He experimented with several avante-garde styles, including Cubism and Futurism, and began showing his work at galleries in Barcelona and Madrid. He was dismissed from the Academy, however, in 1926, for challenging the authority of the faculty. In 1929, he collaborated with Buñel on a short avant-garde film, Un Chien andalou (An Andalusian Dog), which brought both artists to the attention of the Surrealists. In their circle, he met artists André... more.

We have 2 objects that Salvador Dalí has been involved with. 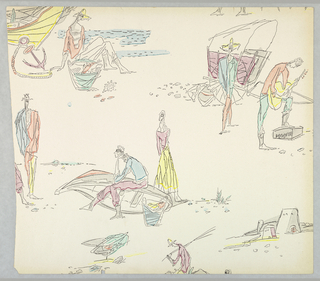 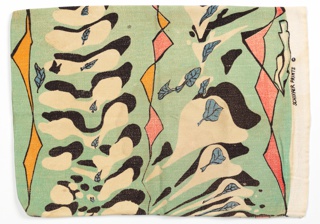 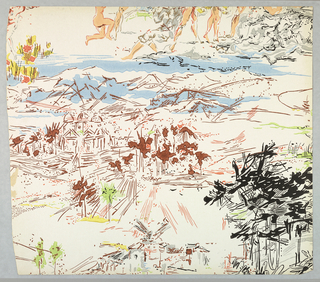