"Andrew Kner – President of the Jury "Born in Hungary, where his family has been involved in design and publishing since the 18th century. He came to the United States in 1940 at the age of 5, and received both his BA (1957) and his MFA (1959) from Yale University. He worked in promotion design for "Time, Inc.", "Esquire", and "Look Magazine" before joining The New York Times as Art Director for the "Sunday Book Review". In 1970 he became Executive Art Director at The New York Times Promotion Department, a position he held until 1984 when he left to join Backer & Spielvogel as Senior Vice President, Creative Director for Sales Promotion. In 1990 he left to join RC Publications as Creative Director and Art... more.

We have 8 objects that Andrew Kner has been involved with. 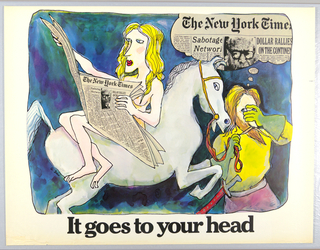 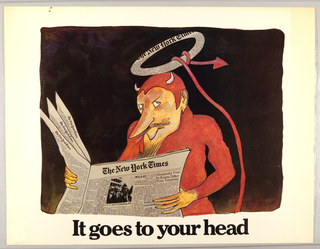 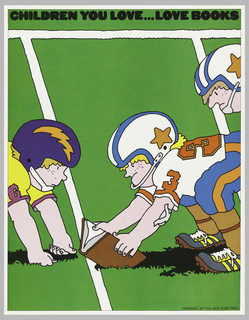 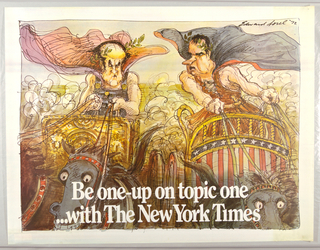 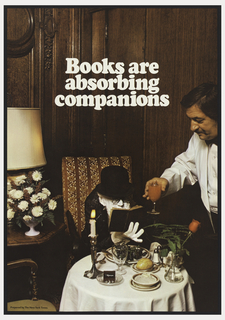 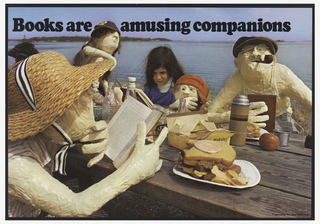