Sheila Hicks (b. 1934) is one of the most important contemporary textile artists of the 20th and 21st century. Born in Hastings, Nebraska, Hicks received BFA (1957) and MFA (1959) degrees from the Yale School of Art under the tutelage of Josef Albers. Awarded a Fulbright scholarship to paint in Chile, she photographed indigenous weavers and archeological sites in the Andes and also learned to weave from local weavers beginning an investigation into fiber as an artistic medium that Hicks continues to this day. She would eventually live and work in many countries such as Chile, Peru, India, Thailand, Morocco, Saudi Arabia, France, and the United States. Hicks has created monumental site-specific works... more.

We have 65 objects that Sheila Hicks has been involved with. 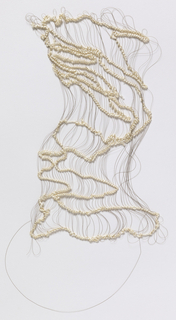 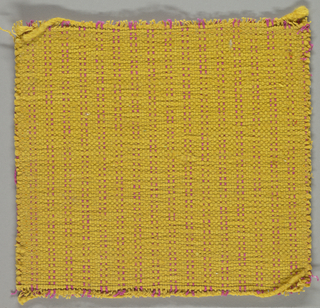 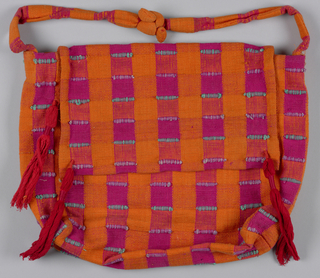 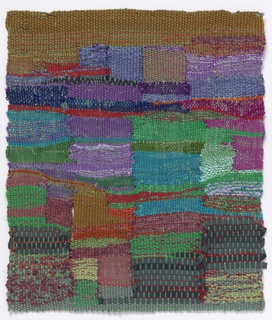 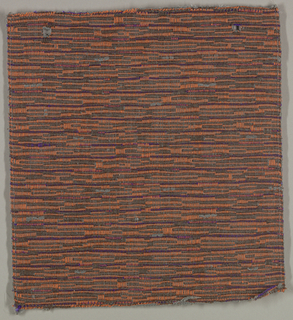 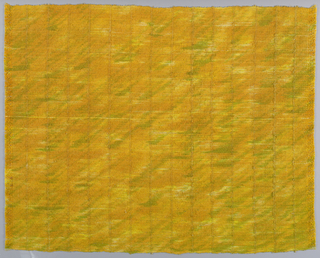