One of the foremost French decorative painters of the late nineteenth century, Galland was born in Switzerland and first apprenticed with his father, the goldsmith Jacques Galland, before entering the Ecole des Beaux-Arts where he later became a professor of decorative painting. In the 1840s he joined the atelier of Henri Labrouste, where he worked alongside the cabinetmaker Leon Marcotte and architect Detlief Lenau. He also served as director of the Gobelins Manufactory. His decorative paintings can be found in the Pantheon and Hotel de Ville in Paris, and at Elm Park (now the Lockwood-Mathews Mansion) in Connecticut, designed by his colleague Detlief Lenau with interior decoration and furnishings by the... more.

We have 9 objects that Pierre-Victor Galland has been involved with. 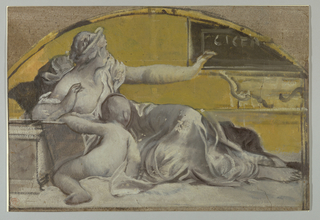 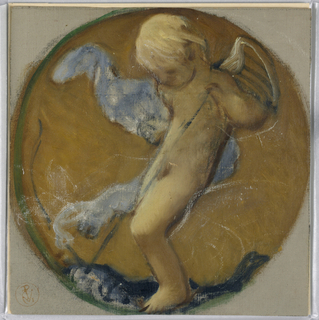 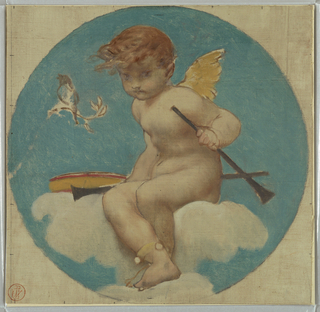 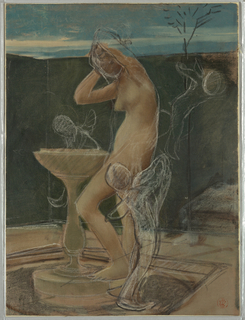