The Chelsea Porcelain Manufactory was established in 1743 by Charles Gouyn and Nicolas Sprimont, the latter a silversmith. Sprimont had a background in the luxury market and became the company’s sole manager and its artistic director by the 1750s. In 1769, James Cox purchased the factory, and a year later he sold it to William Duesbury of Derby, Derbyshire, who maintained it until 1784. The story of the factory is divided in four periods, associated with distinct marks. The botanical plates were made during the most successful years of the company, known as the Red Anchor Period (1752-1756).

We have 49 objects that Chelsea Porcelain Manufactory has been involved with. 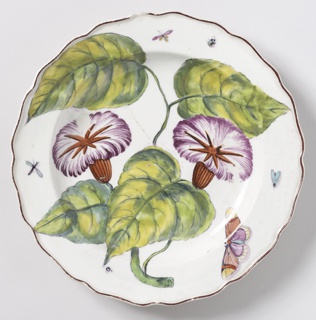 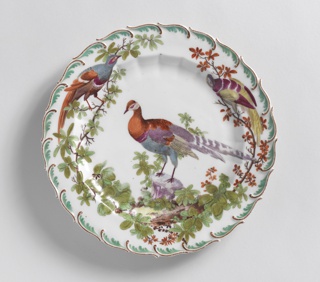 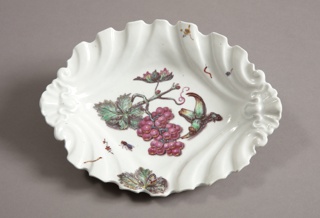 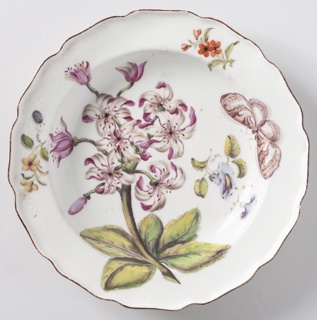 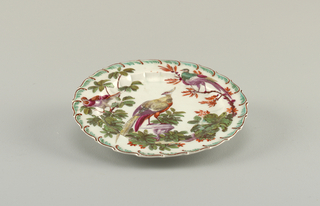 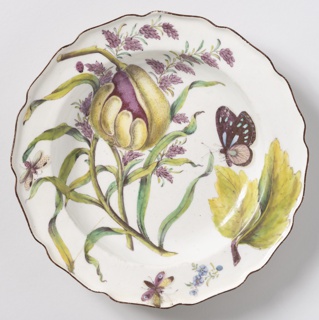